AN EVENT THAT WILL UNITE THE INTERNATIONAL AND DOMESTIC

France is the second largest European economy and home of the Paris Agreement on climate change, and is now a key European country in terms of renewable energy progress. With a mature onshore wind sector, a fast-evolving solar market and a high potential in biomass and offshore wind, the French renewable energy market presents a unique business opportunity for international companies and investors.

This year marks the renewal of the French legal energy roadmap, the Programmation Pluriannuelle de l’Energie (PPE), establishing targets for the whole of the French energy industry for 2028. In a heavily regulated environment, this legal document defines the potential of evolution for each of the renewable energy sectors in France.

1.    The PPE is setting higher targets and a framework for the development of renewable energy sectors in France this year and to 2028

2.    Offshore is a big topic this year with Dunkirk call for tenders – and the end of the trial for the first two offshore projects which were on hold for the last eight years

3.    Solar is kicking off – notably with EDF having committed to develop 30 GW by 2035 and ambitious PPE targets.

WHY ENER-REV IS A VALUABLE DAY OUT OF THE OFFICE 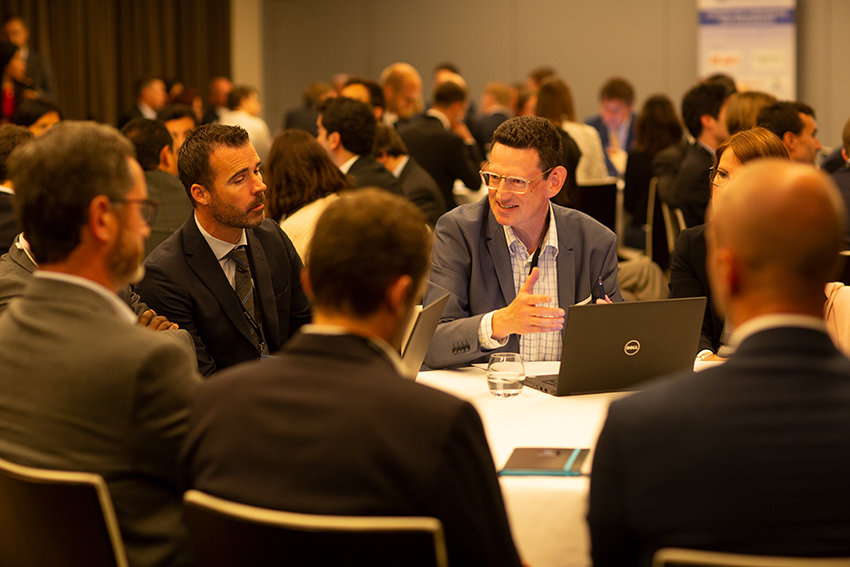 Conduct six months worth of meetings in just one day, use the customised mobile app to pre-arrange meetings, make vital new contacts through informal chats over coffee, lunch and drinks.

Interact with an international crowd 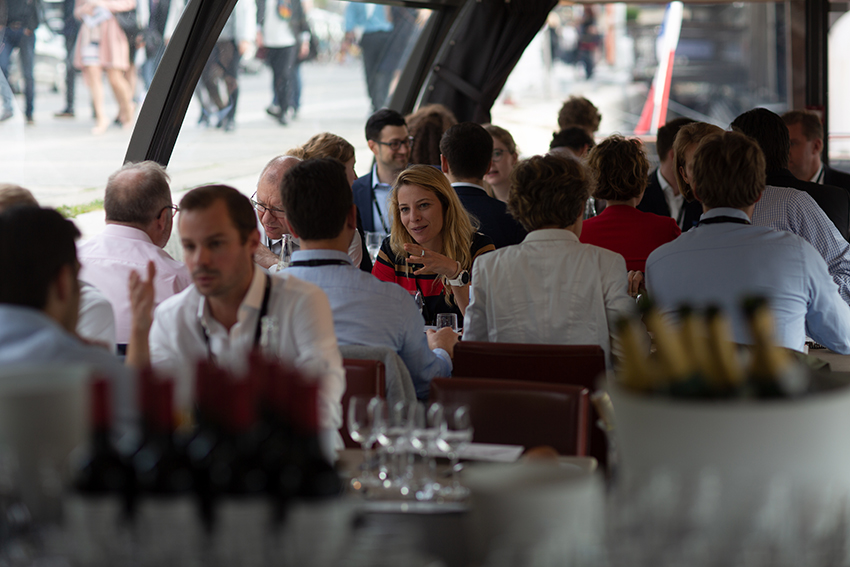 Ener-REV facilitates the introduction of foreign companies to domestic players in the French market, relationships take time to develop, make sure you start building these key relationships now. 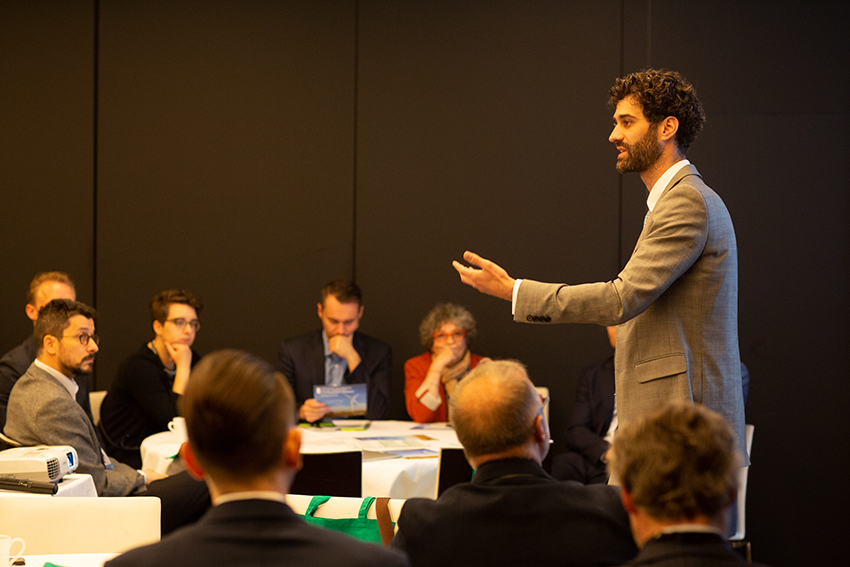 Our agenda has been thoroughly researched and specific sessions will focus on key growth sectors, including - Wind and solar in the French renewable energy industry.